Serving all of colorado and Utah since 1992

We serve Colorado and Utah as polybutylene replacement specialists since 1992 – and we help thousands of property owners replace polybutylene pipes every year. Polybutylene was popular in construction between 1978 and 1996. We are the original replacement contractor for the Polybutylene Class Action Lawsuit from 1992 to 2009. We developed the ‘containment process’ and largely influenced the industry on what type of piping was used for replacement. 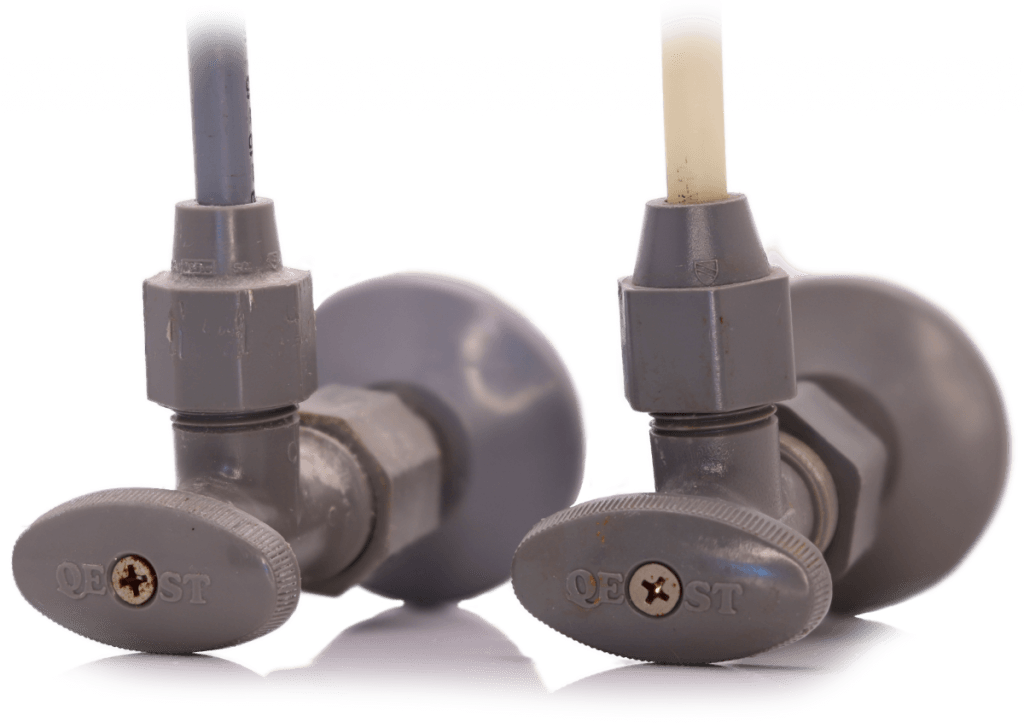 Tell Me About Polybutylene?

A typical Polybutylene system is found in homes, hotels, multi-family housing, and mobile homes built between 1978 and 1996. Polybutylene was an inexpensive alternative to copper – it was easier to install and one-third the cost of copper piping and PEX. Builders and plumbers welcomed the pipe as efforts to maintain profits in a slumping economy increased in the late 70’s and early 80’s. Approximately 7 million installations of  Polybutylene pipe occurred all across the United States. Installations include interior potable distribution, and hydronic heating.

Over a period of time Polybutylene is alleged to fail and cause damage to the home and or property. The pipe is extremely susceptible to degradation from chlorinated water. It shrinks and become brittle, and the crimp ring loses calibration over the pipe and the fitting. Because Polybutylene corrodes from the inside out, failures occur without warning and often go undetected for some time. Several lawsuits were filed throughout the 1980’s and a Class Action was funded by the manufacturers (COX V SHELL). Below are original pictures from the class action suit.

Do I Have Polybutylene Piping?